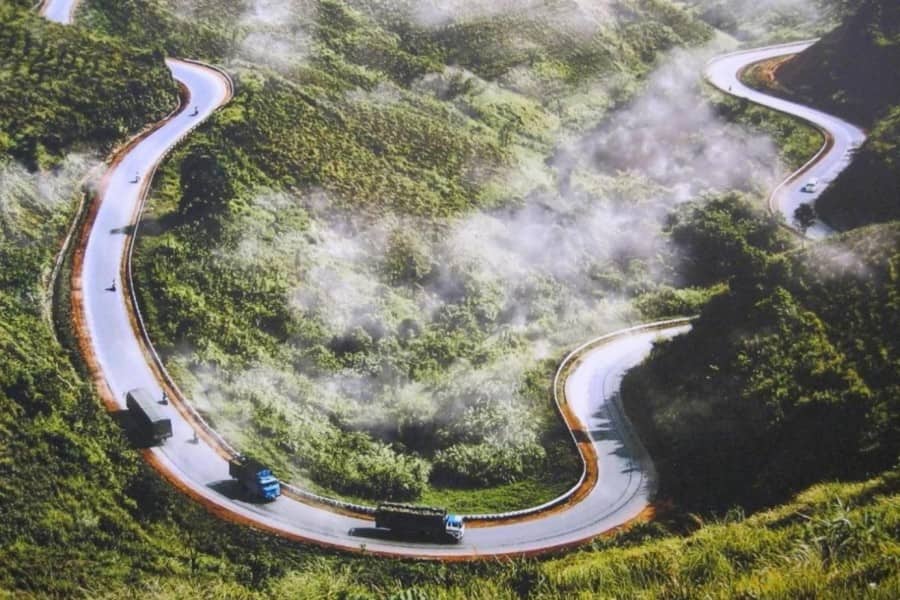 It is near Don tribe sight but its area stretches on many districts such as Dac Min, Buon Don, Ea Sup. The national garden Yok Don has an area of over 100000 hectares. According to the first investigation, the nation garden Yok Don has 464 kinds of vegetation in which many are precious trees and orchids. The vegetation of the garden is varied divided into many zones: The zone of green moisture vegetation, the zone of fallen leaf vegetation in dry season, the zone of bushes...In the dry sunny season, when it is hot everywhere, the inside of the forest is still cool, orchids bloom up and smell nice. 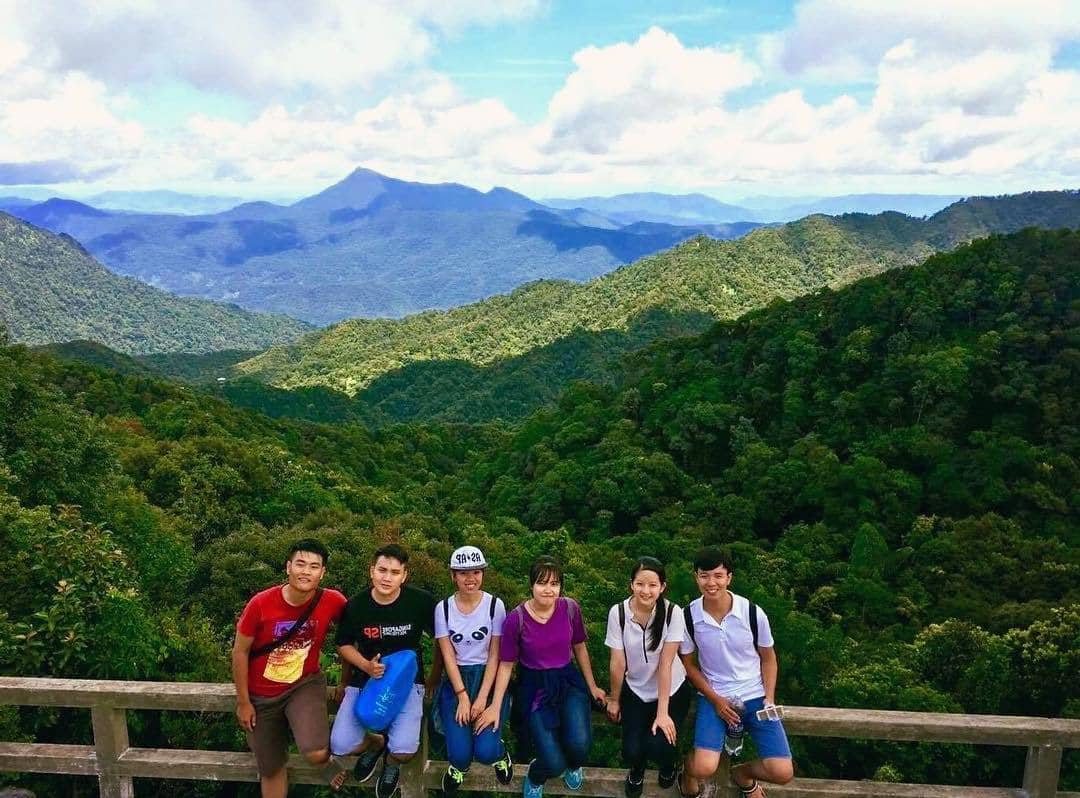 People compare Yok Don national garden like a “blue pearl” of the Western highlands. Animals are also very prosperous with 62 kinds of animals, 40 kinds of reptiles and 15 kinds of fresh water fish... among them, there are 190 kinds of birds. Among the 56 precious animals of Indo_China, there are 38 kinds in Yok Don and 17 of them are ranged in the red book of the world. 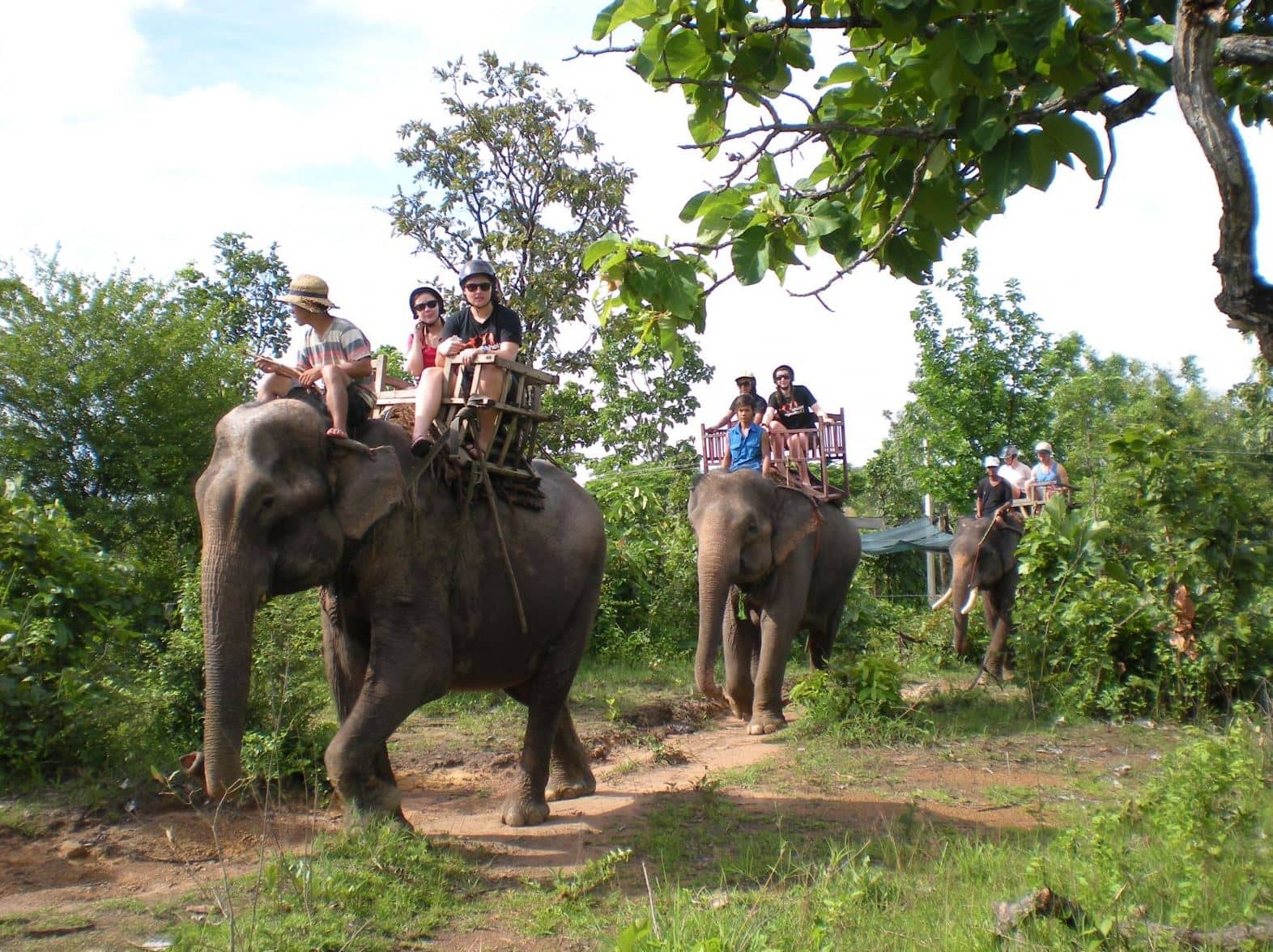 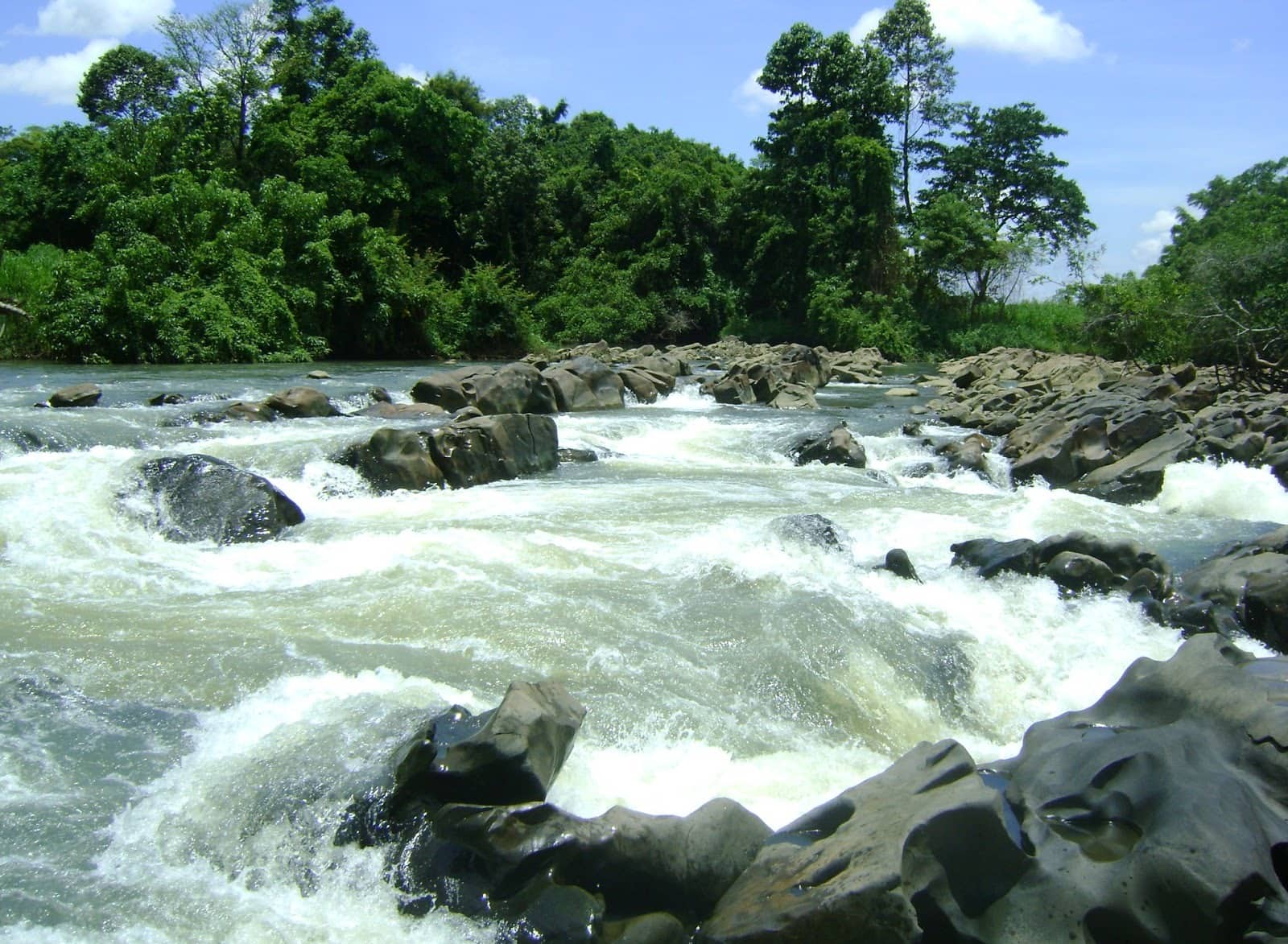 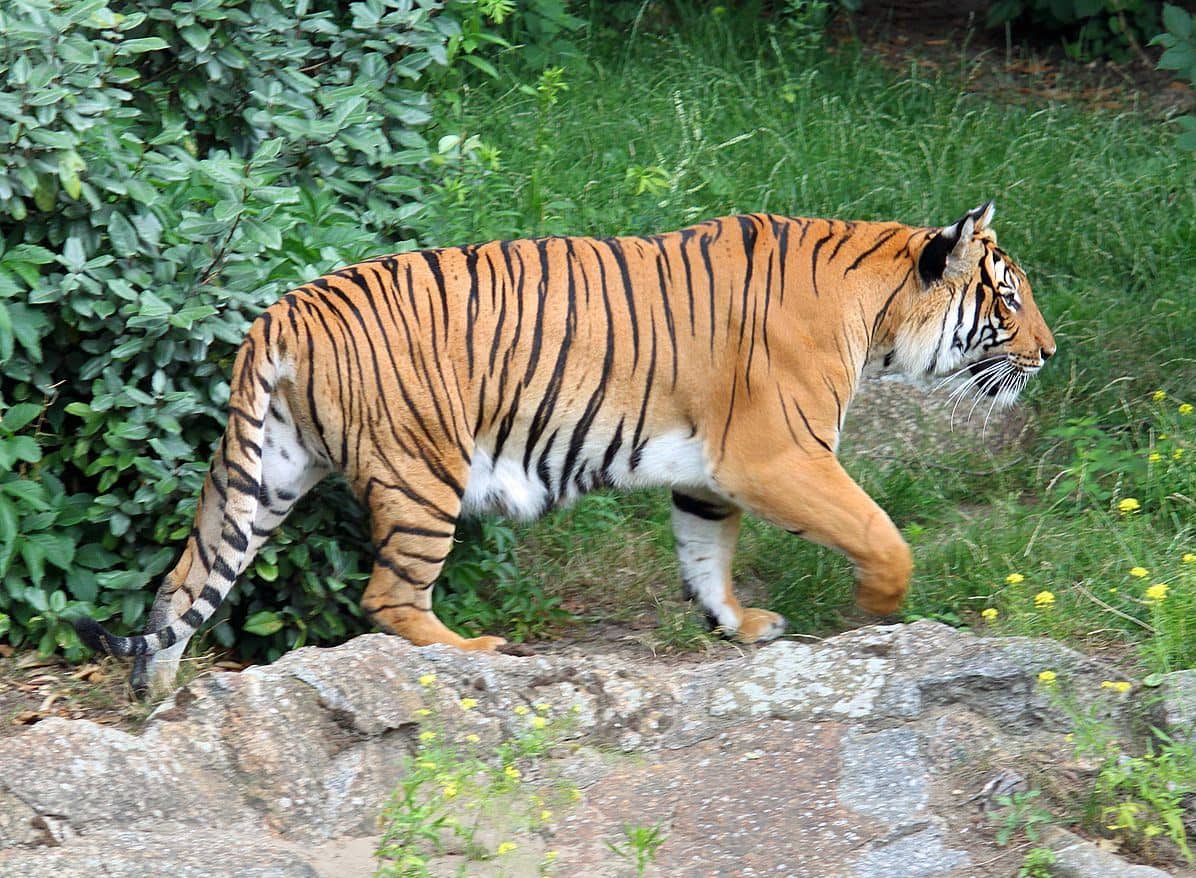 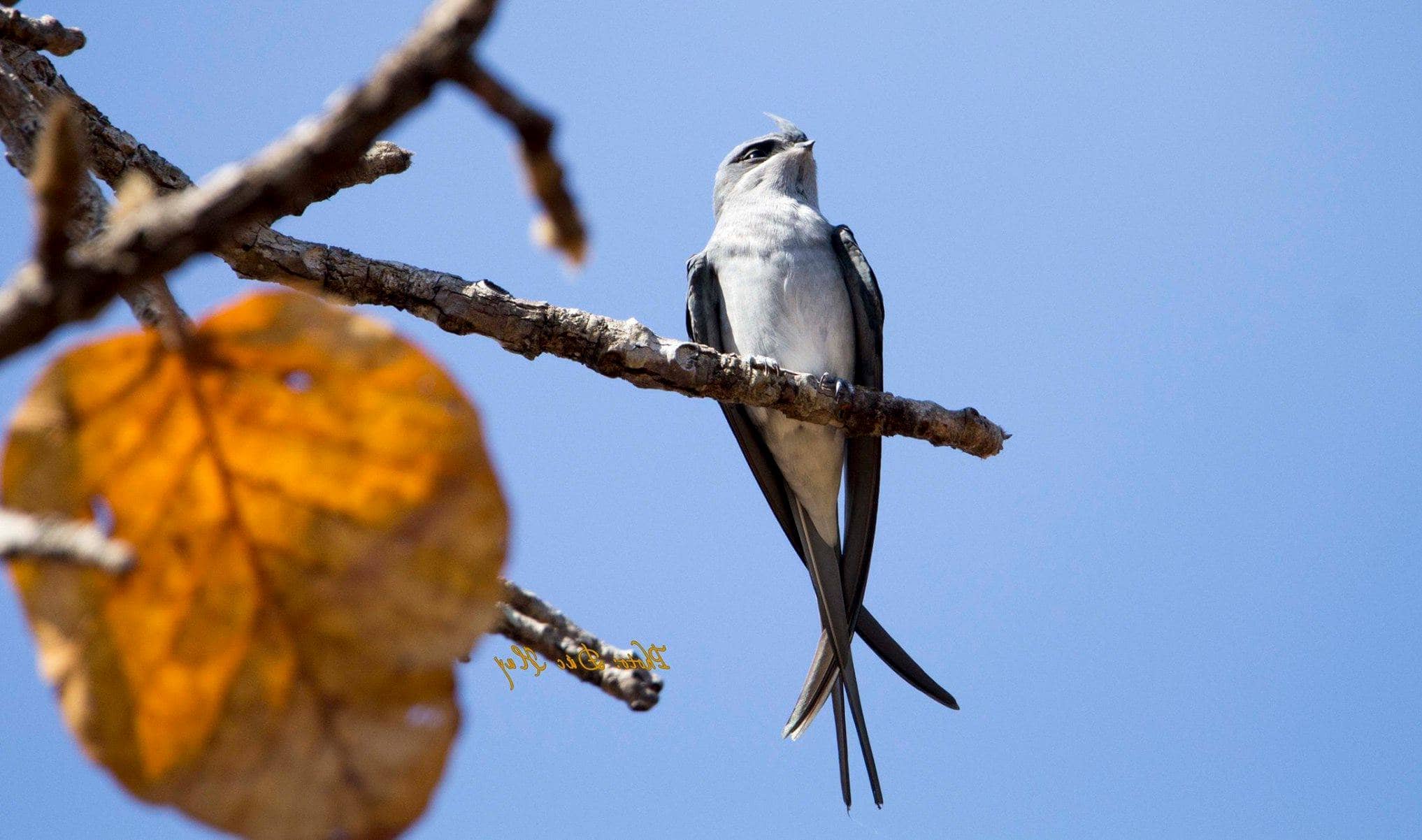 This is a suitable place for ecology tour, open air tour or animal and vegetable researching. 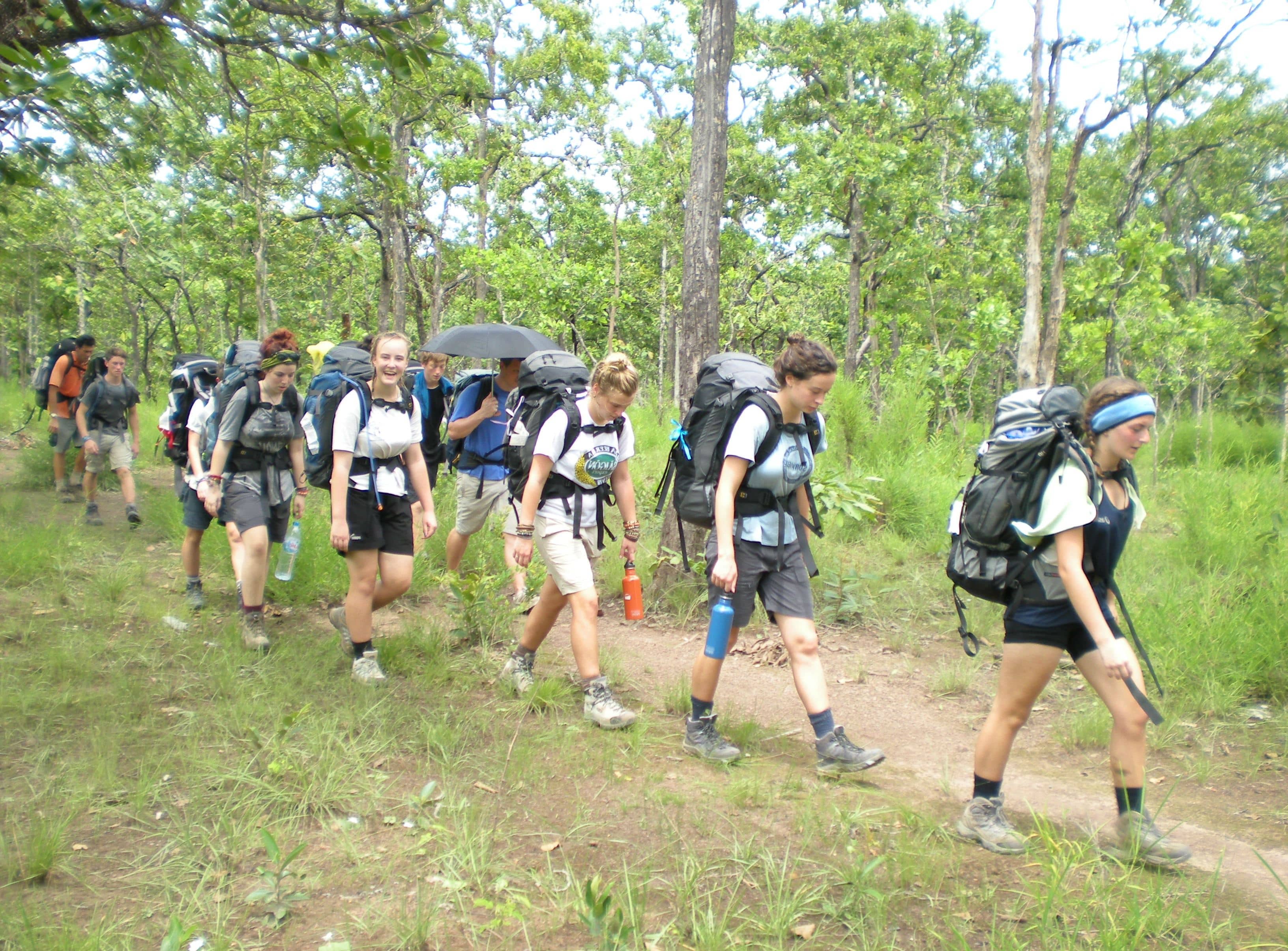 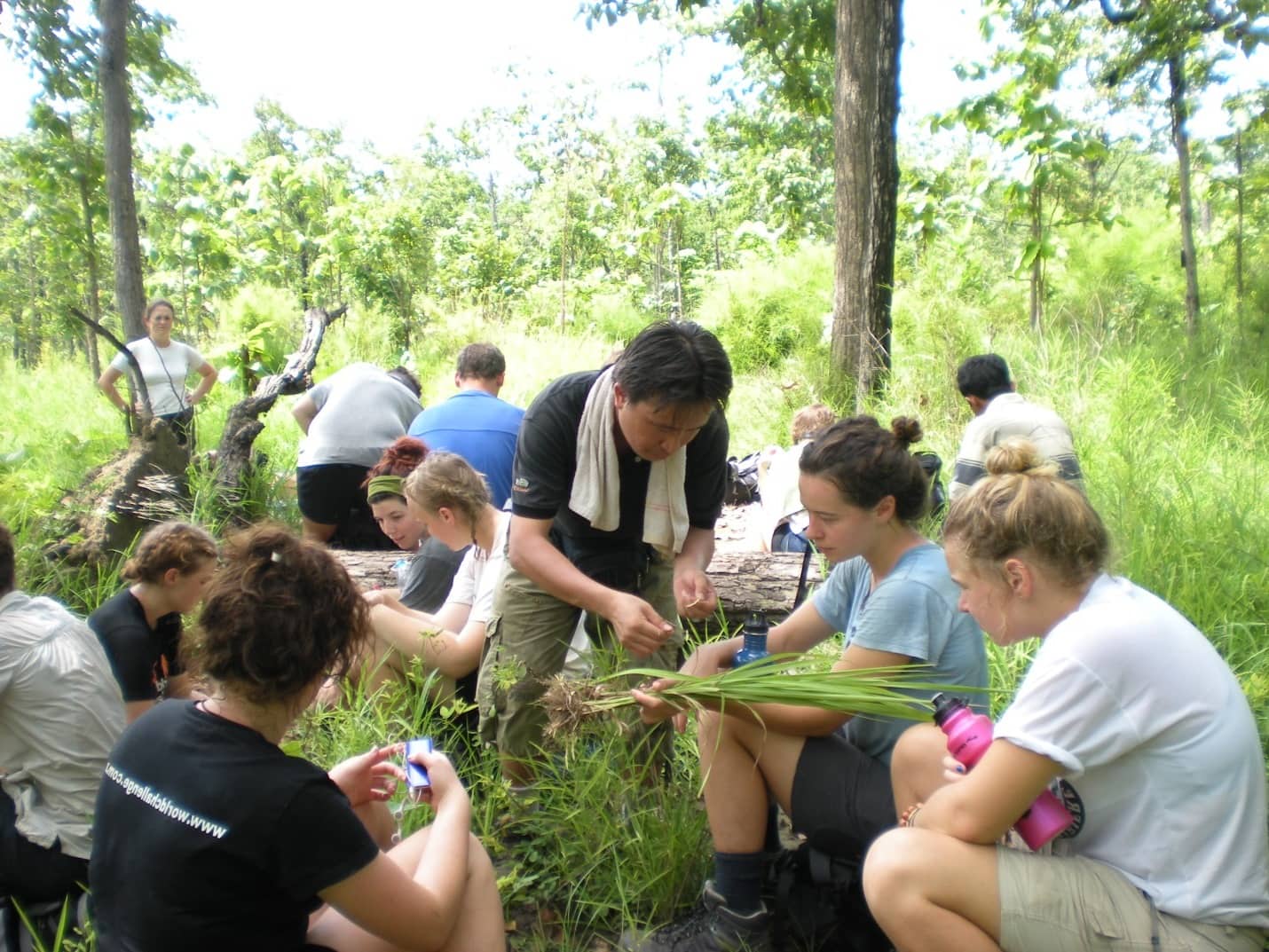 Yok Don National Park is a place to hide interesting things, attract tourists and scientists by the richness and originality of wild nature. The vast forests of the Dipterocarp forest ecosystem are typical of Southeast Asia's tropical forest, intermingled with lush green forests and scrub forests with many precious timber trees such as maple, broccoli, redwood, purple leaves ...

The terrain is relatively flat, in which the Yok Don and Reheng mountains emerge. Primary forest accounts for over 90% of the total area of the park, which is an ideal habitat for plant and animal species. According to a survey of scientists, Yok Don has 67 species of mammals, 196 species of birds, 46 species of reptiles, 15 species of amphibians and about 100 species of insects live. Wildlife is not only abundant and diverse but also very specific to the fauna of Southeast Asia.

Of the 56 species of rare animals in Indochina, Yok Don has 36 species and 17 species listed in the world red book such as elephant, forest buffalo, horns, star deer, chamois, pheasant, pheasant, flute, Phoenix ... This is the only area in Vietnam where there are many valuable animals such as bison, deer, cauliflower, water dew ... The flora here is very rich and diverse species with 464 species, many species only in the Central Highlands. This place also collects many rare flowers, orchids alone has over 23 species with beautiful colors. Yok Don is the only area in Vietnam that preserves the forest type of dipterocarp forest.

Over the years, scientists have carried out a number of research projects on the biodiversity of national parks, studying the ecological characteristics of wildlife, studying the wildlife, research on each animal and plant species such as elephants, ungulates, Indochinese tigers, birds ... In addition to the protection, maintenance, and development of the ecosystem of Yok Don National Park, one of The missions of the park is to develop various types of tourism. Over the past years, the National Park Management Board has actively cooperated with the Dak Lak Tourism Department to participate in the development of ecological tourism, study tours and exploration of primary forest.

In addition, Yok Don National Park preserves many cultural values of the Central Highlands such as Ede, M'Nong, Laos ... Buon Don still preserves a lot of traditional stilt houses. beautiful and elaborate carvings, showing the skillful hands and creativity of the locals. Buon Don is also famous for hunting and domesticating elephants. Visitors will be able to see elephant-hunting equipment and can ride elephants amidst the jungle or elephants crossing the Serepok river flowing from east to west while most of the rivers They usually flow from west to east and then into the sea. Originating from Nam Da mountain (Krong No district), Srepok river flowing through C'Dut district to Buon Don district, Serepok river flooded around the Yok Don National Park to form a natural belt to protect the forest. The trees along the river bank grow innumerable branches, roots intercropped diagonally across each other creating unique "stilt house" with branches for tourists to climb rivers and forests. When the night falls, visitors can participate in the fire camp with the vibrant music of creative instruments of the Central Highlands such as gongs, gongs, Chinh K'ram, flute, Dinh Phuoc, In addition to tours of Yok Don, Dak Lak tours also organize picnic tours, hiking, camping in the forest or renting a house in a small riverside hut for visitors to enjoy. Enjoy the scenery of the mountains, rivers when the sunset.