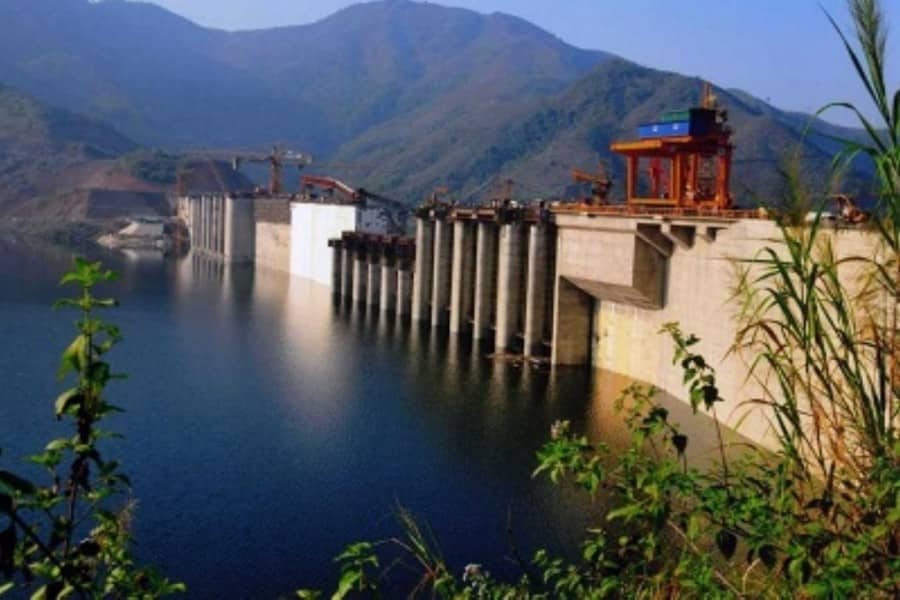 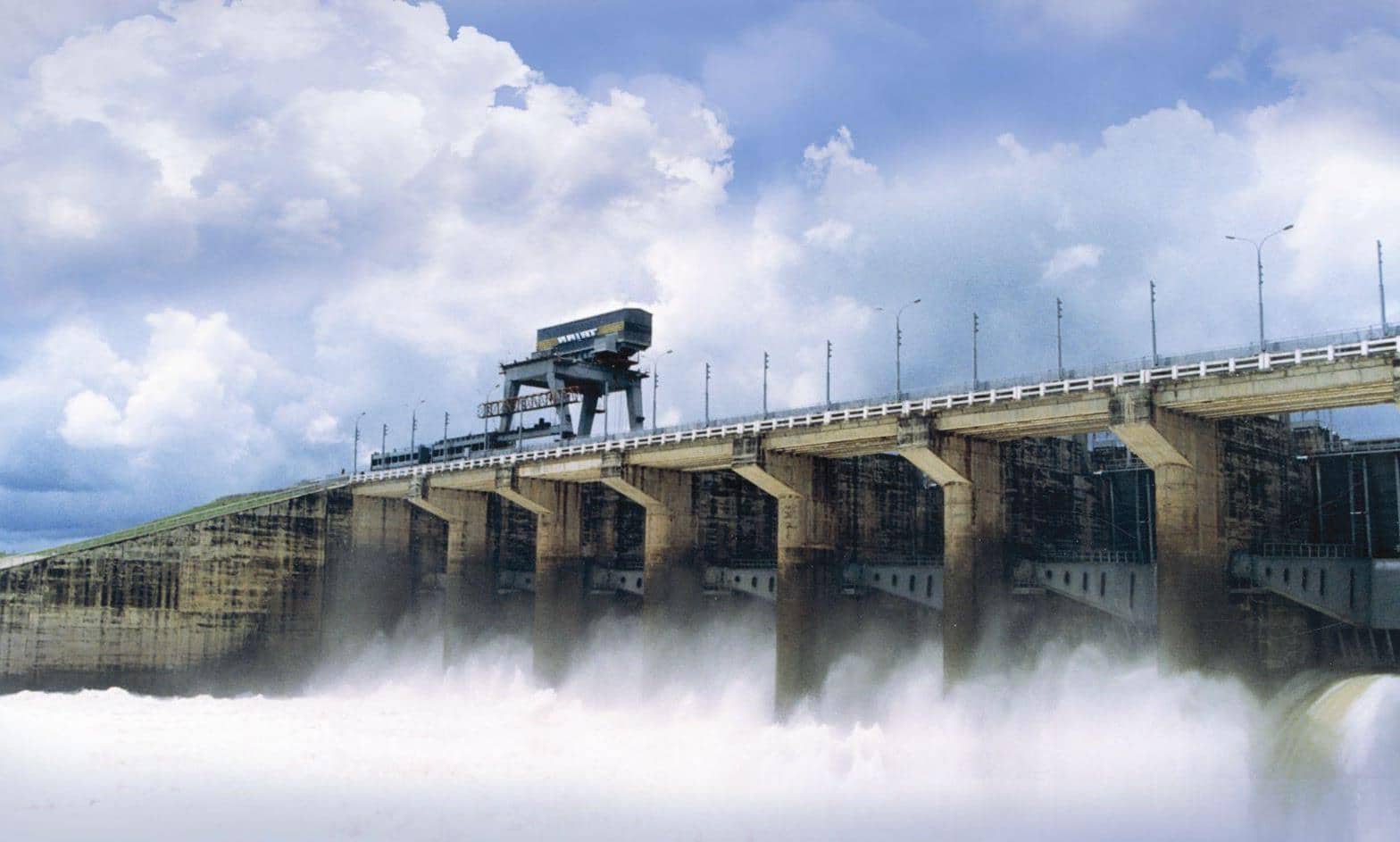 It is located in the regional land of Gia Lai and Kontum, Yaly Hydroelectric plant is considered to be the pride of the Western Highlands and it is a greatest economic and technical site of this land after the Liberation Day and it has been the second biggest hydroelectric site after Hoa Binh Hydroelectric on Da river. This site was built on Se San river, consists of 4 machinery groups with a total power of 720 MW, the average electricity produced is 3,7 billion kmh/ year. On Se San river, there are also 4 other hydroelectric plants which are being constructed. They are: Se San 3, Se San 4, Pleikrong and up Kom Tom 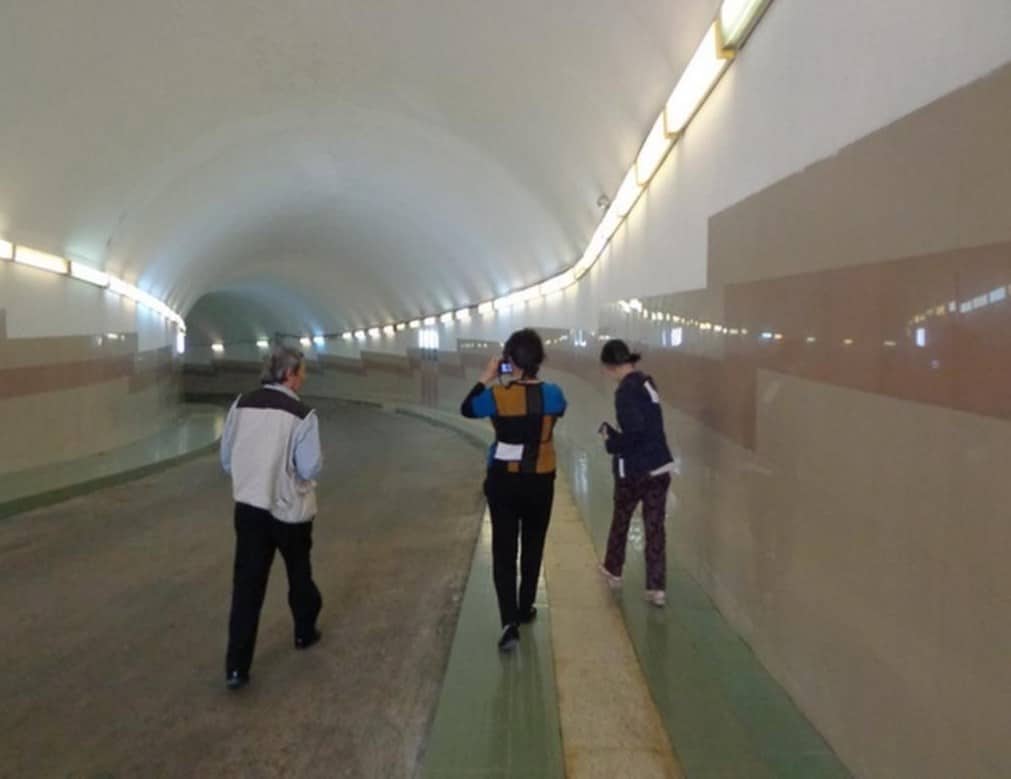 With the surface area of about 64,5 km2, relating to the study of national culture, this place is a wonderful place for sightseeing. 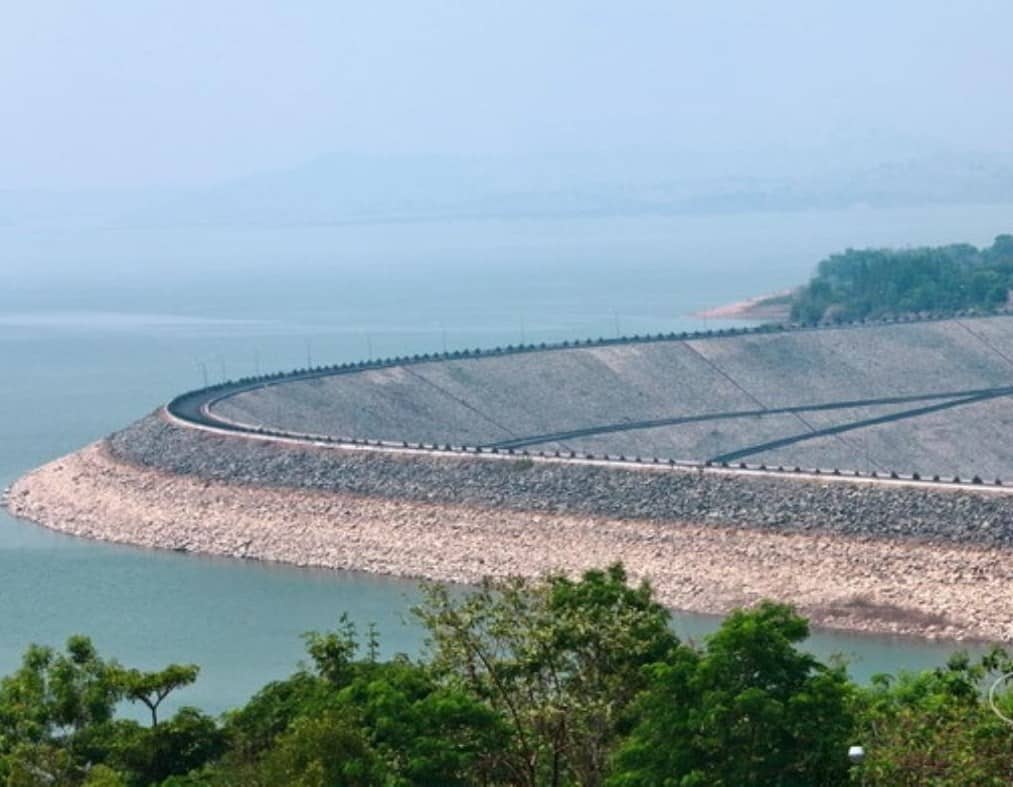 In addition to the potential of power generation, Yaly Hydropower also creates a vast blue lake in the middle of the Central Highlands with a surface of 64.5 square kilometers and a volume of 1.03 billion cubic meters. Ho is an attractive ecotourism destination for domestic and foreign tourists when it comes to the Central Highlands thanks to its poetic and majestic landscape. Not only that, this is also a great source of water and aquatic resources for people in Gia Lai, Kon Tum provinces.

In 2007, in order to meet the development requirements of the hydropower system on the Se San river, the Electricity of Vietnam converted the Ialy Hydropower Plant into Ialy Hydropower Company in order to unify the management and operation of the whole. All three hydropower plants are Ialy, Se San 3 and Pleikrong with the total capacity of 1080MW, the average power output is 5 billion 310 million kWh per year.

According to Ta Van Luan, Director of Ialy Hydropower, effective management and safe operation, This plant not only ensure smooth electricity supply to serve the development of life, The Association of Central Highlands, but also contribute significantly to the creation of low-cost electricity, reduce the purchase of electricity at high prices. In 2012, Yaly Hydroelectricity made significant progress when the power output of all three plants reached 5 billion 838 million kWh (9% higher than the designed average power output per year). This is the record output of 12 years of operation of the three hydro power plants.

Yaly Hydropower Plant engineers are always on duty to ensure smooth and safe operation of the Plant. Photo by Nguyen Luan

Ialy Hydropower has cooperated with Power Engineering Consulting Joint Stock Company to complete the report on the expansion plan of Ialy Hydropower Plant with two units with the capacity of 180 MW / unit, raising a total number of units to 6 with a total capacity of 1,080MW.

According to calculations, the expansion of Yaly Hydropower Plant will significantly improve the power shortage usually occurs in the dry season in the Central Highlands. On the other hand, revenue from electricity sales will increase by more than VND765 billion per year.

With its potential and position, Yaly Hydropower Company will continue to make a great contribution to the development of economic, cultural and social life in the Central Highlands in particular and the process of industrialization and modernization. generalize the country.