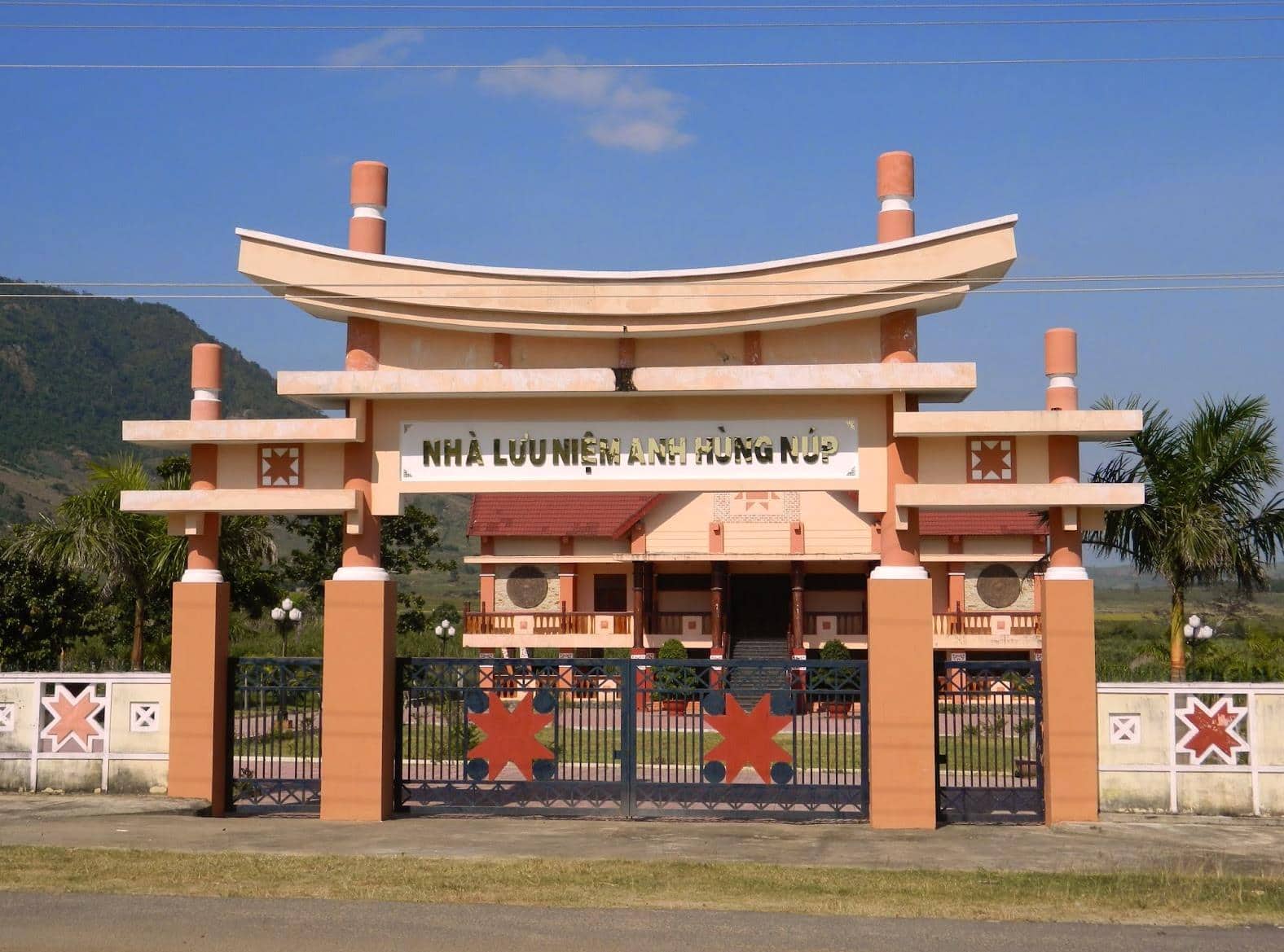 70 km from Pleiku in the East, Stor village belongs to Nam commune, K’Bang district which has related to a name in the history of the revolutionary of the Vietnamese in the 20th century and it was considered as a symbol of the brave and everlasting western Highlands and with the name of the hero “Nup”.
The local history notices: Before the August Revolutionary in 1945, Hero Nup led young men in Stor village and organized a village to struggle against the French invaders to protect their village... Armed only with simple weapons as bows and arrows, bamboo spikes, stone traps... Stor Village killed hundreds of enemies and became a brilliant example for the western people in their struggle protecting the nation. This struggle of the villagers was written into a book by Nguyen Ngoc “the rising country” and it was also made a film, this work is translated into many languages and is known by readers all over the world. Hero Nup was awarded the Hero of the public Army Force by the government of Viet Nam.
On March 23 rd, 1993, Stor village was considered as a national vestige of history and culture by the ministry of culture and information. 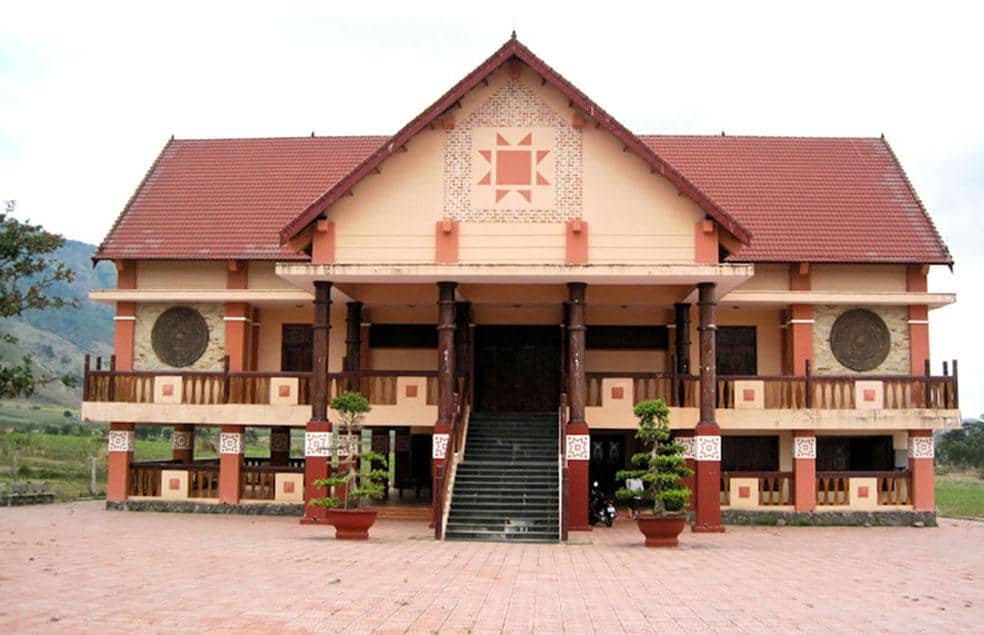 Pleiku is about 70km long, and Stor lang (far south, Kbang district) is the place where he was born and raised. It can be seen from Gia Lai province. Lang Stor and Anh Hung are served as the symbol of the "sweet water" of the world.

In Gia Lai province, the records indicate: "Before the 8th of 1945, he gave his son the name of the warlord of the war in France. Bamboo, leather, leather ... the price of the dairies, the only way to go for the dishes Tay Nguyen followed, using external wool, From September 1950 to February 2, 1951, the French Congress held a 10-storied delegation from the STOR Corps (12-1950), together with a total of 400 delegates, In the area of ​​Stor, there is a lot of trees and shrubs in the area. "

He is the way he was born as the voice of his brother, he was Tay Nguyen was the first woman in the United States the British Minister of Labor, was the country's national hero.
March 23rd, 1993, Stor lang has been done for VH-TT State capital of the source: Lang Khang Chien Stor.